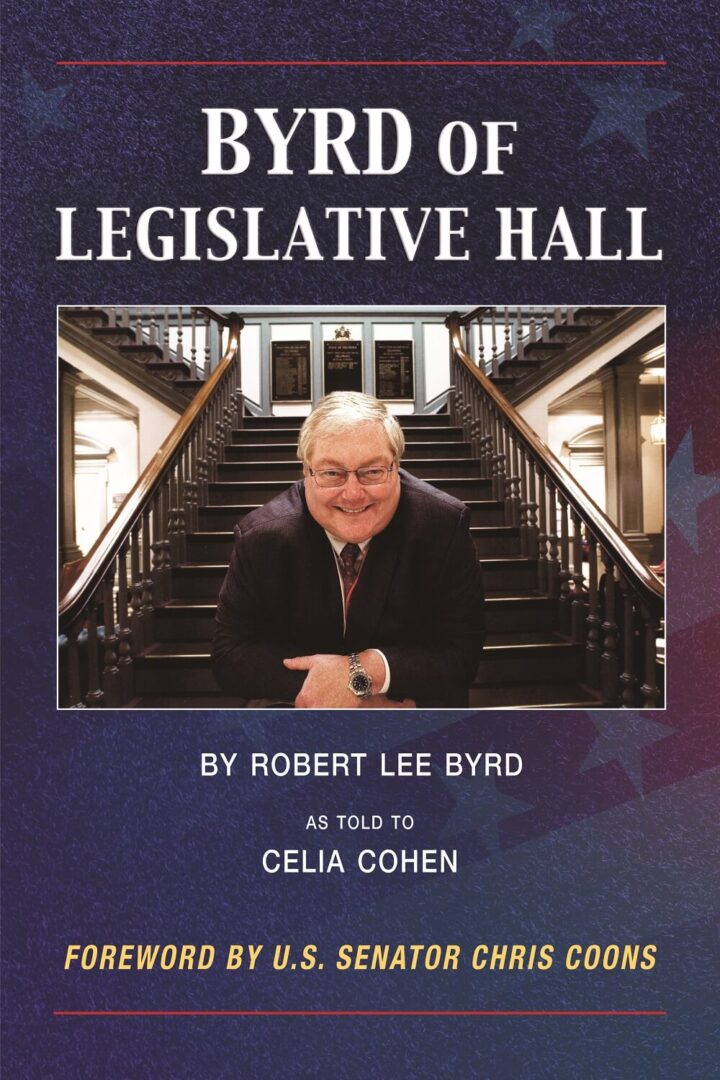 “Byrd of Legislative Hall" details more than 40 years of Bob Byrd's life as a Delaware legislator and lobbyist. He has been in the know on just about every deal that has gone down in the back rooms and corridors of power in Delaware during those years. Not only has Byrd seen it all, he has seen who was in on it pulling the strings. He knows how to maneuver a governor into not vetoing a bill. He knows the reason people in Delaware can ride motorcycles with the helmet on their motorcycle and not their head. He knows why there were no Budweiser Clydesdales in a parade when Joe Biden was elected vice president.